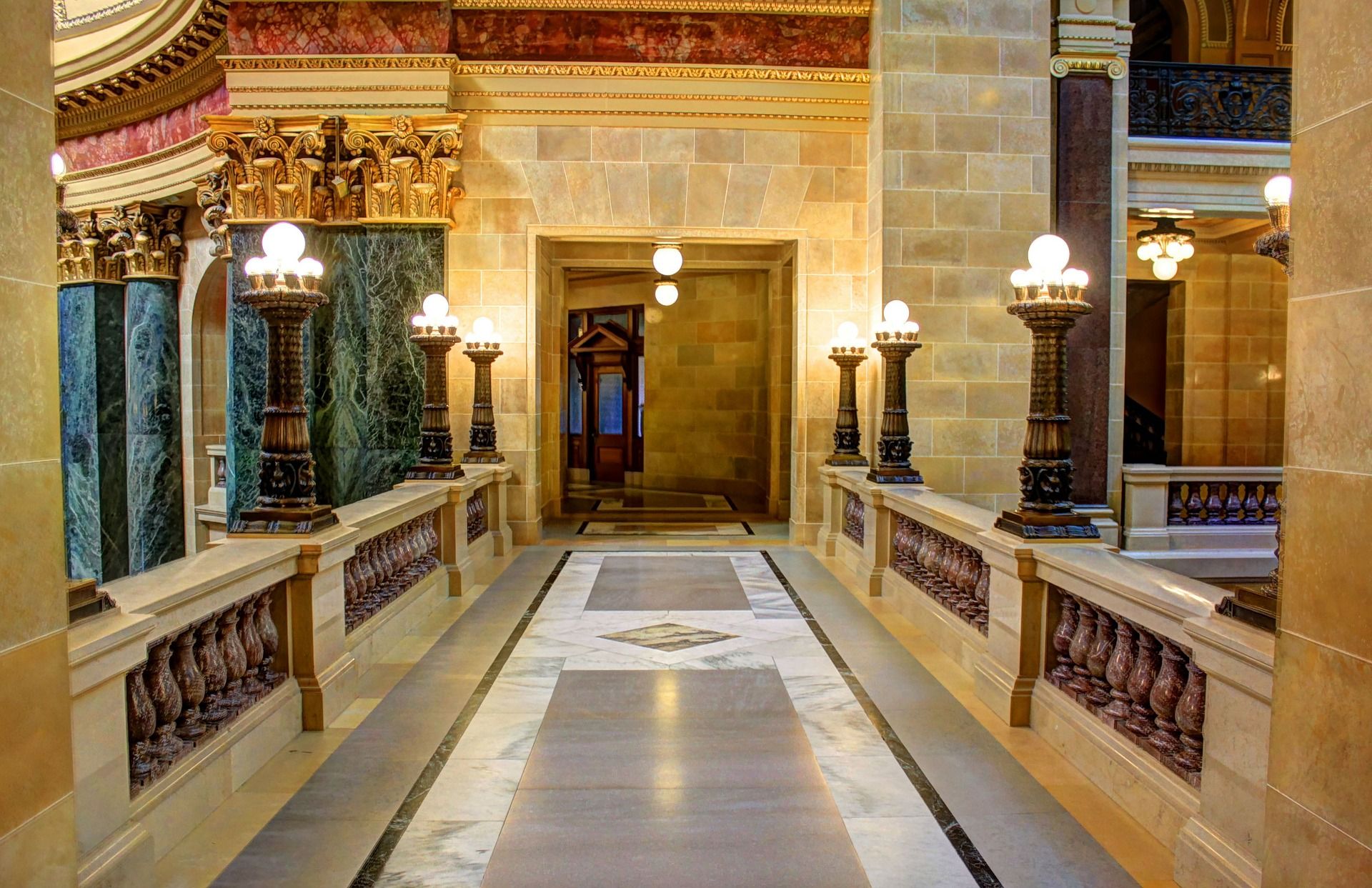 Flight package : For your convenience, Odysseus & Athena will arrange your round- trip airfare (including all fuel surcharges, taxes and fees), meet you at the arrival airport(s) and provide transportation to and from the program site on scheduled arrival and departure dates.

For this component you need to address directly to Odysseus& Athena .

We offer for free 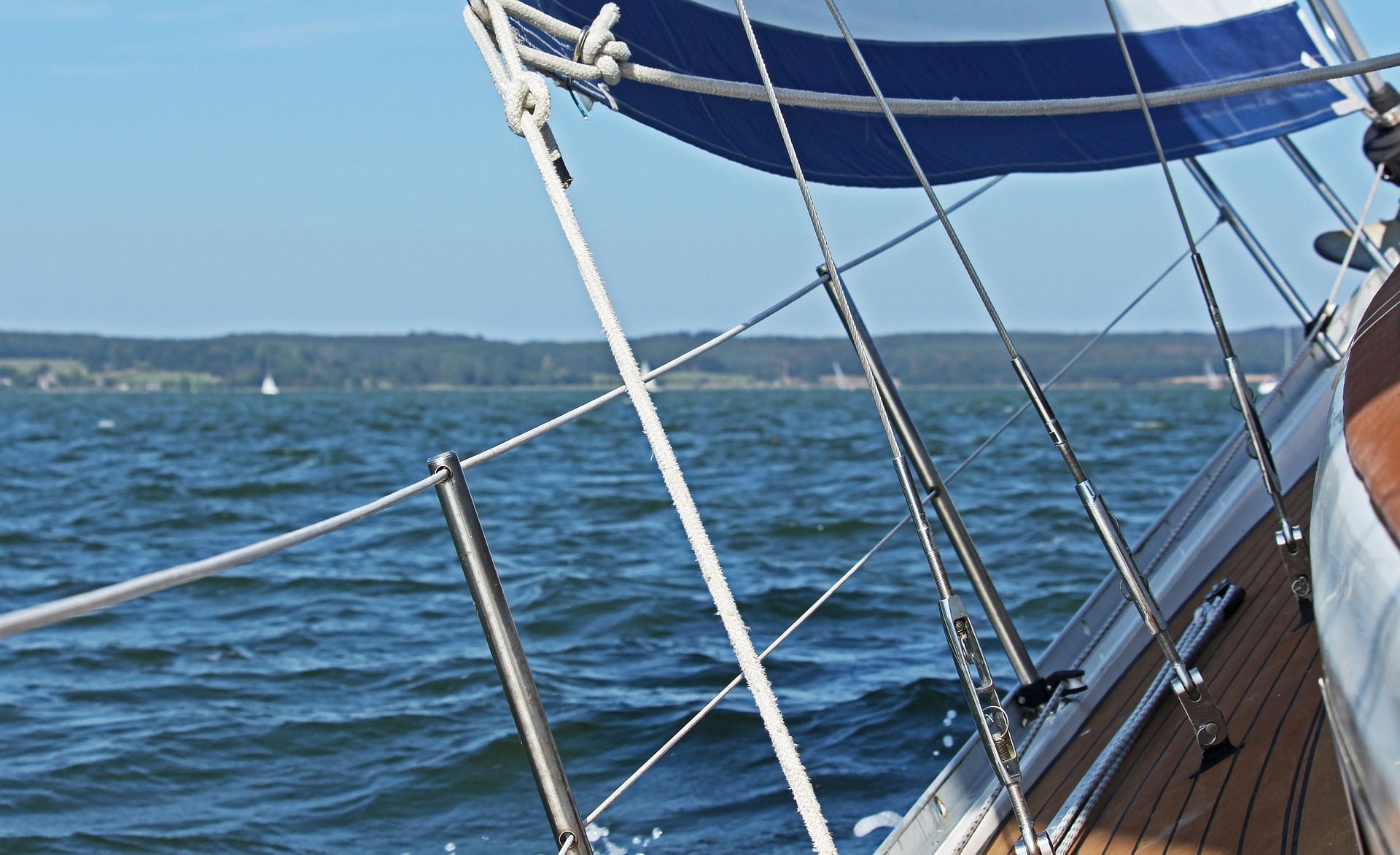 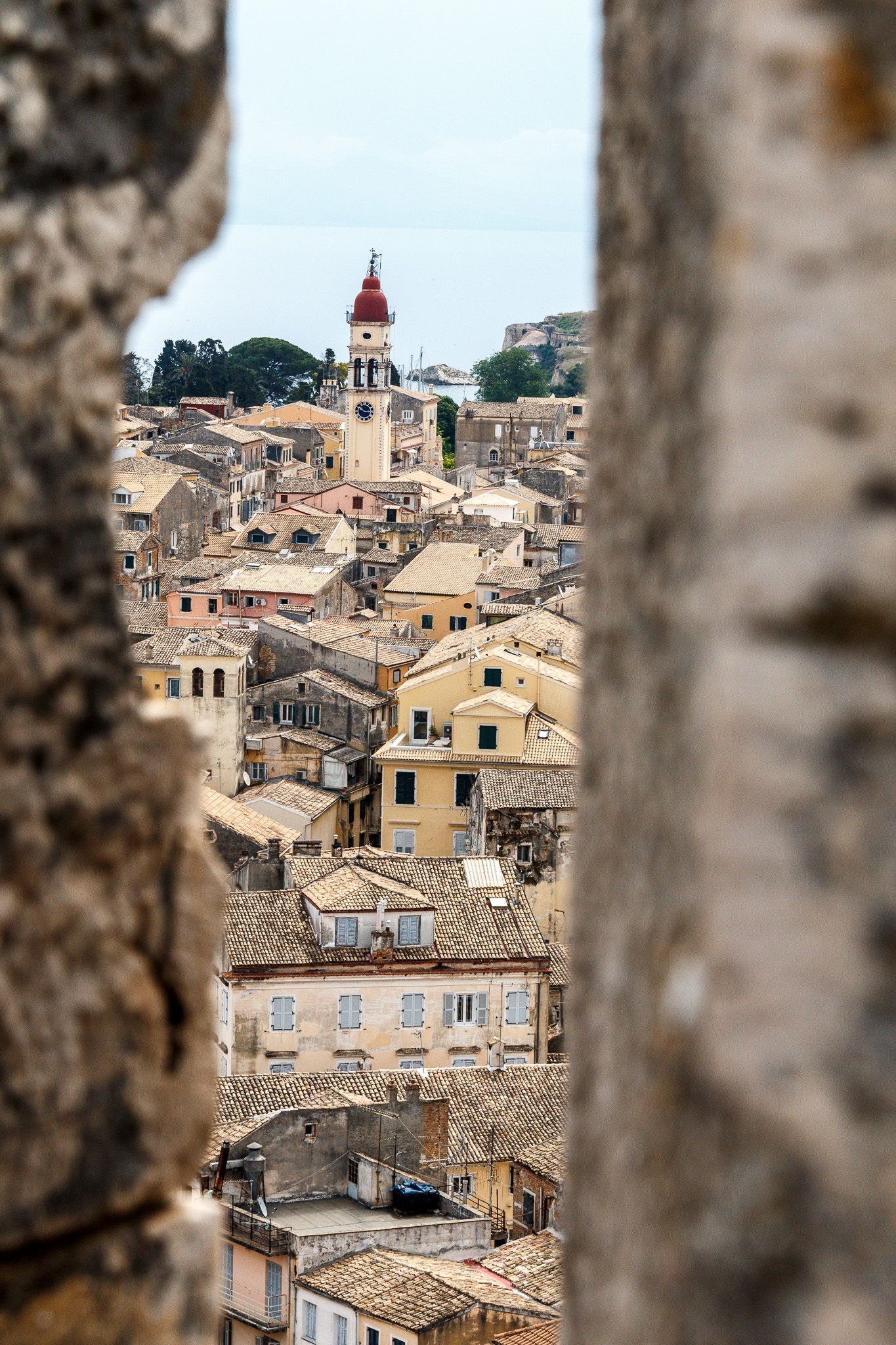 Cities represent a framework, flexible, creative, and operational, to deal pragmatically and efficiently with regional and global challenges. They are coherent entities to promote growth and prosperity and to fight off decline, or prospects of decline. They can also be effective agents contributing to repair the crisis of trust by working at the local level in actions that involve collective efforts. They offer more opportunities for direct connections with different actors, bringing various stakeholders and sectors to the ‘table of discussion’ in order to forge broadly supported agendas. 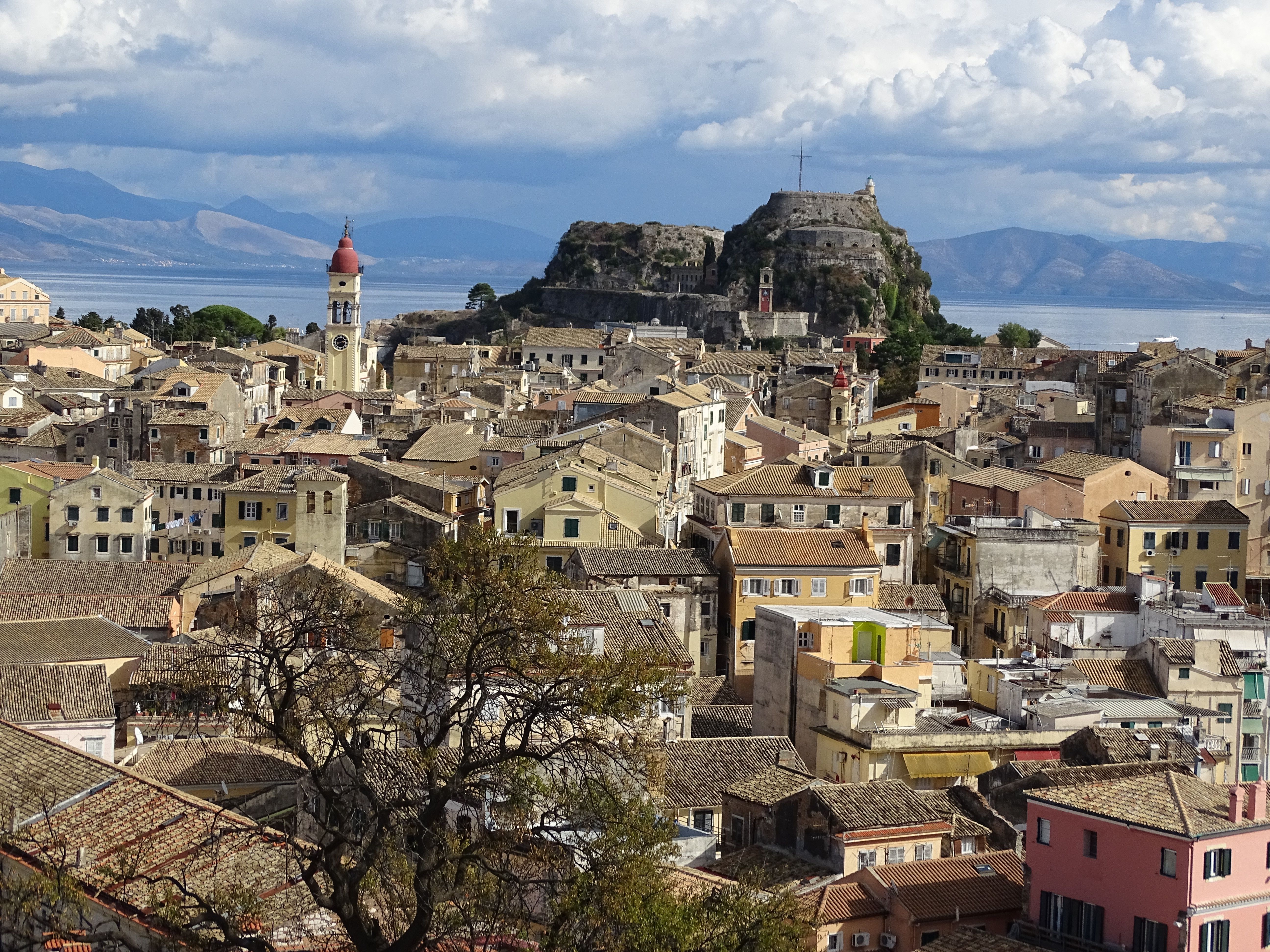 Located in a strategic position at the entrance of the Adriatic Sea,off the western coasts of Albania and Greece the island of Corfu has its roots in the 8th century BC to the Byzantine period. The three forts of the town, designed by renowned Venetian engineers, were used for four centuries to defend the maritime trading interests of the Republic of Venice against the Ottoman Empire. From the 15th century, Corfu was under Venetian rule for some four centuries, then passing to French, British and Greek governments. Corfu was a well thought of example of fortification engineering, designed by the architect Sanmicheli, and it proved its worth through practical warfare. The island has its specific identity, which is reflected in the design of its system of fortification and in its neo-classical building stock. As such, it can be placed alongside other major Mediterranean fortified port cities. The old town of the city is inscribed on the UNESCO World Heritage List. And Corfu is the only place in Greece where cricket is popular.

Transportation to Greece is not included. Odysseus&Athena will send you instructions for travel after registration.

Please let us know of your dietary restrictions and we will work with our chef to accommodate your needs. We recommend a visit to your health care provider before the trip [scheduled for a minimum of six weeks before travel]. If you have any ongoing medical conditions, please consider when registering.

Airport pickup and drop-off is only for the program dates indicated. You may choose to arrive early or stay late, where you will be responsible for your transportation arrangements/costs. Odysseus & Athena can help you arrange this.

Passport
We require all participants to be in possession of a passport valid 6 months after your date of travel into the country.

Visa
U.S. Citizens do not need a visa when traveling to Greece. If you are traveling from a country that a visa is required when entering Greece, you should start the process as soon as possible after signing up.

Insurance
All participants are enrolled in our international health and travel insurance policy. We will send you more information prior to travel.

This email address is being protected from spambots. You need JavaScript enabled to view it.